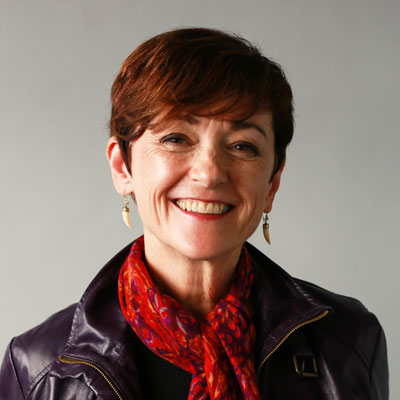 Beth Harrington is a producer, director and writer whose work most often explores American history, music and culture. Her documentary about the pioneering women of rock & roll Welcome to the Club – The Women of Rockabilly, was honored with a 2003 Grammy nomination. Her latest film The Winding Stream – The Carters, the Cashes and the Course of Country Music premiered at 2014’s SXSW, played at over 30 film festivals around the world and in over 80 theatres in North America. She is a singer and guitarist most noted for her years as a member of Jonathan Richman & The Modern Lovers on Sire Records.

Harrington has worked with public television stations WGBH in Boston and OPB in Portland producing, researching, and developing shows for series such as NOVA, Frontline, and History Detectives and in the process has been nominated for multiple Emmy Awards.

Artist Support Program 2017: Create the soundtrack for a hybrid animated/live action short documentary about growing up during the US-Soviet space race in the 1960s.