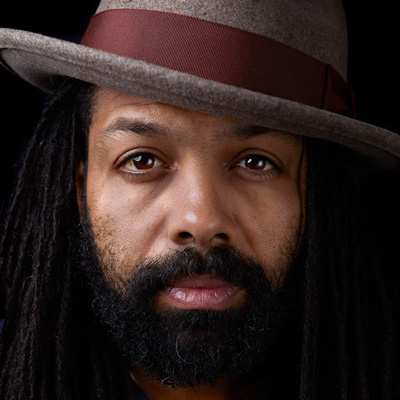 Benjamin Hunter is an award winning multi-instrumentalist—violin, mandolin, guitar, percussion, voice—whose interests lie in roots music from around the world.  Born in Lesotho, raised predominantly in Phoenix, with stints in Seattle and Zimbabwe, Ben was raised classically on violin, but now plays a variety of styles—roots, folk, jazz, blues, gospel, world.  Ben plays in the internationally touring duo, Ben Hunter & Joe Seamons, as well as solo and with other local Seattle jazz groups.  In 2017, he composed music for a dance piece, Black Bois, that has received critical acclaim and most recently played at The Moore Theater in February 2020, and is currently an artist-in-residence for Seattle’s On The Boards theater group.  Ben was the recipient of the 2015 Governor’s Arts & Heritage Award, 2016 City Arts Magazine Future’s List Award, 2016 International Blues Challenge winner, and the 2019 Gordon Ekvall Tracie Memorial Award.  Ben is a Seattle Music Commissioner, and served on Seattle’s pilot BASE program board (Building Art Space Equitably).

If you missed our Fall Artist Showcase when it happened – or if, understandably, you’d just like to relive the magic – you’re in luck! We have posted the full video of all six sets from arx duo, Tekla Waterfield, Benjamin Hunter, Ebo Barton, EarthtoneSkytone, and Atrocity Girl on YouTube in this handy playlist. Enjoy! 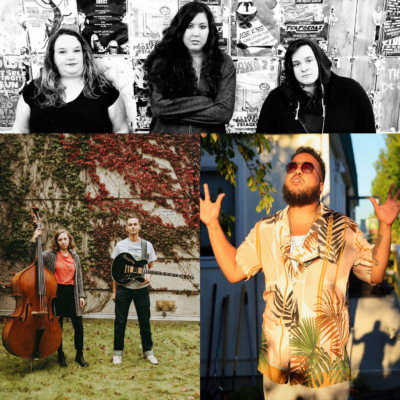