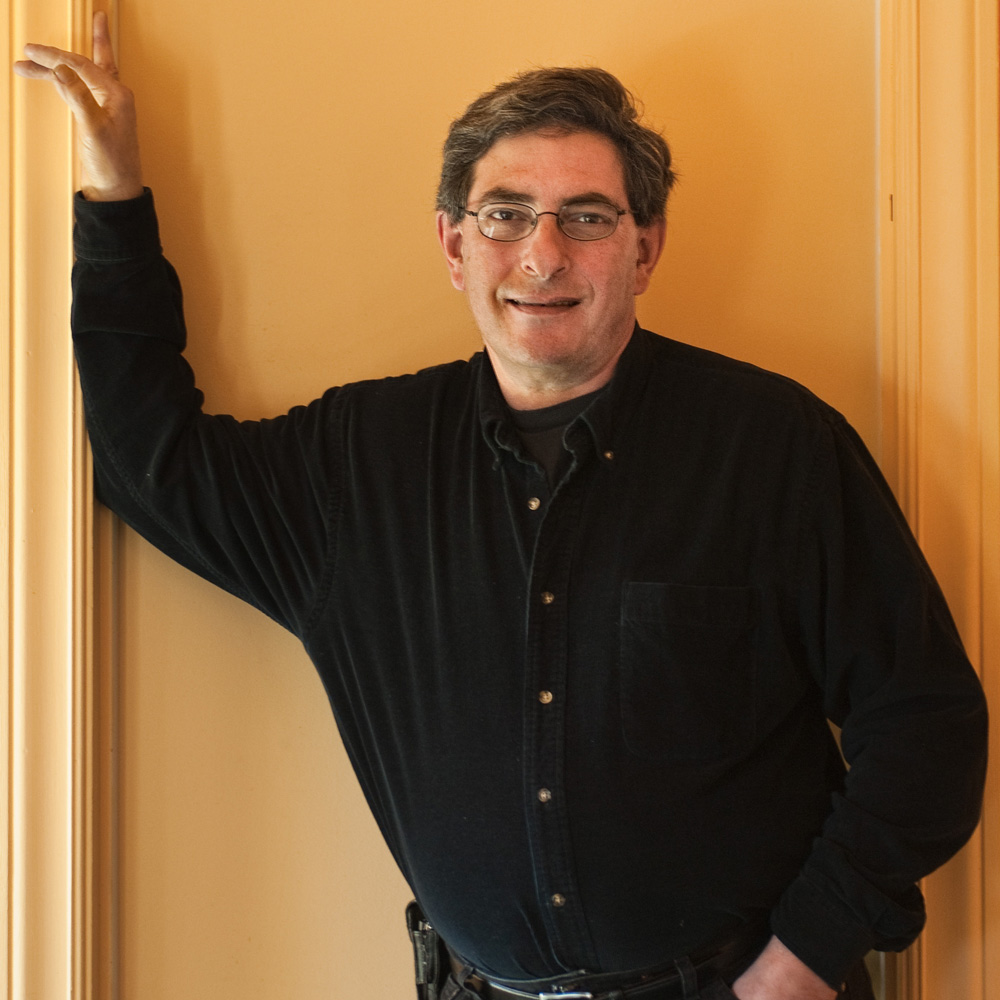 Armin Barnett was born in Chicago in 1948. At the age of ten he was galvanized by hearing an instrumental recording of The Stanley Brothers on the radio, and took up the banjo shortly thereafter. In his junior year of college he met and heard Franklin George, Tommy Jarrell, Fred Cockerham, and Oscar Jenkins at the University of Chicago Folk Festival. This prompted him to venture south to old time music festivals and also to take up the fiddle. Frank George was to be a foundational influence, and legendary fiddler John W. Summers (with whom Frank had recorded) also became a model. At that time Armin also actively played Irish traditional music, culminating in participation in the All-Ireland competiton in 1976. In 1978 he moved to Spokane, and then, a year later, to Seattle. There he played and toured with stringbands, including The Gypsy Gyppo String Band, The Hurricane Ridgerunners, and The Queen City Bulldogs. He continues playing recreationally with the many fine musicians in Seattle while pursuing his long career in violin-family repair and making.