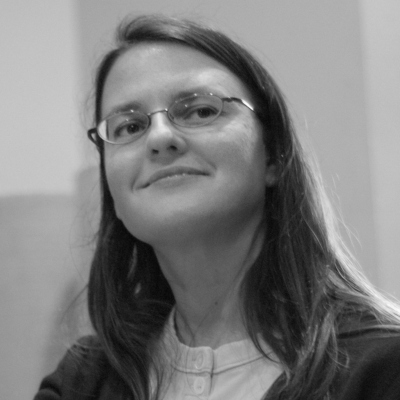 Angela Jane Fountas writes, teaches, and runs WriteHabit.org, a website in support of new and emerging writers. She is also a volunteer at 826 Seattle. Her work has appeared or is forthcoming in elimae, The Bitter Oleander, Diagram, Monkeybicycle, Pindeldyboz, Redivider, and Sentence, among others. Her story Lydia was nominated for a 2004 Pushcart Prize. Angela holds an MFA in creative writing from the University of Alabama. She is working on a short story collection and is the editor of the anthology Waking Up American (Seal Press, 2005).