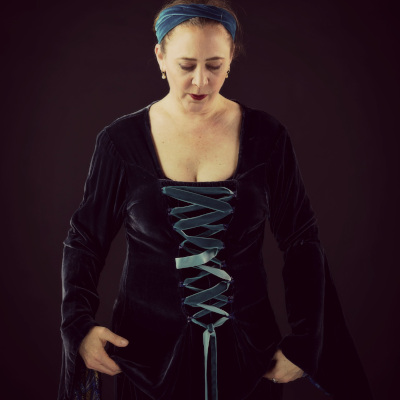 Amanda Cole is a compelling and passionate performer specialising in art song, oratorio, chamber music, early music and the avant garde. As a soloist she has performed with some of the premier choirs, orchestras and ensembles in New Zealand, a highlight being the 100th anniversary celebrations of City Choir Dunedin, where she appeared with David Burchell, David Hamilton and Jonathan Lemalu in Handel’s Messiah. In Australia she has appeared with some of the country’s finest orchestras, including the Australian Brandenburg Orchestra and the Melbourne Symphony Orchestra, as a member of small professional and semi-professional ensembles. Her more intimate performances have included Australian, New Zealand and world premieres, and she is active in promoting new music, receiving in 2011 a Creative New Zealand grant for a commission by Dame Gillian Whitehead.