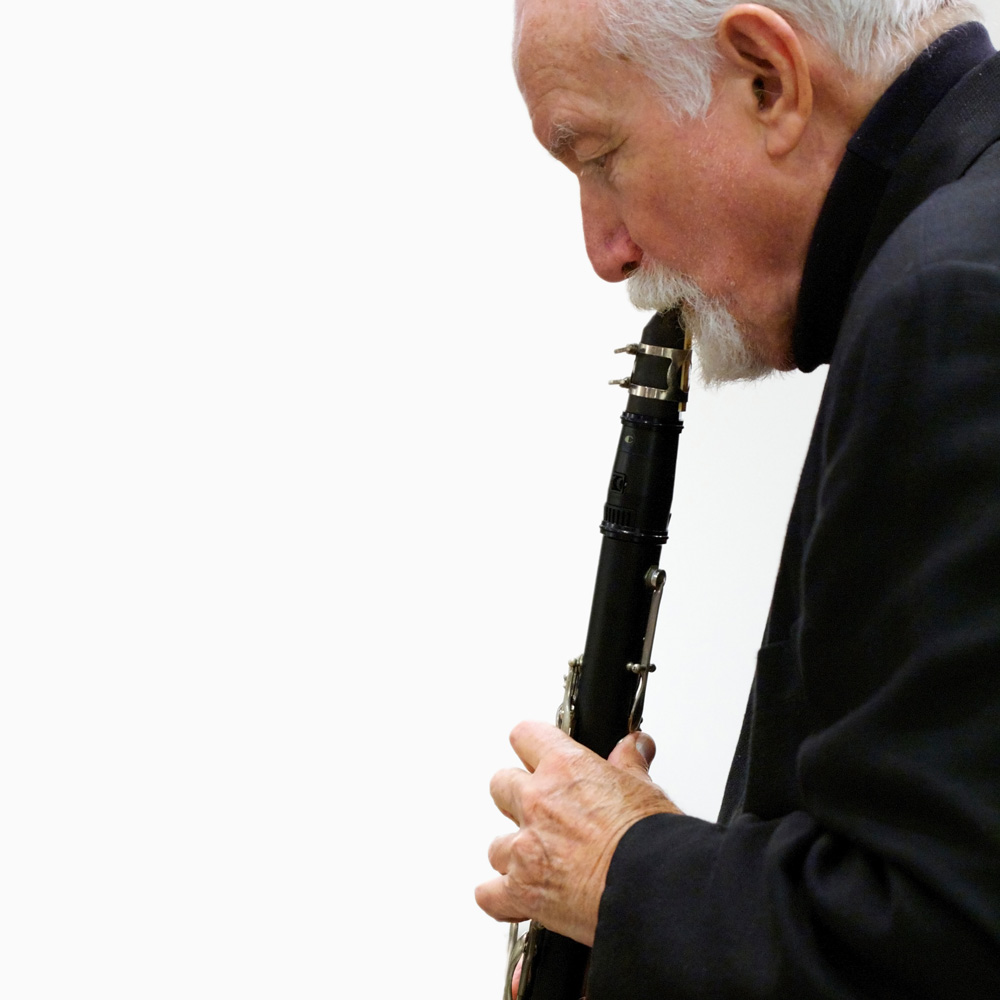 Clarinetist and composer William O. Smith died recently after a long and fruitful career, ranging from playing – as Bill Smith – with Dave Brubeck to performing and composing his own pioneering modern classical work. Bill was a longtime friend of Jack Straw and produced a number of projects here, including his 2001 album Solo Music, from which this track is taken. “Epitaphs,” played on two clarinets simultaneously, was composed and performed by William O. Smith, with text from the ancient Arcadian poet Anyte of Tegea.