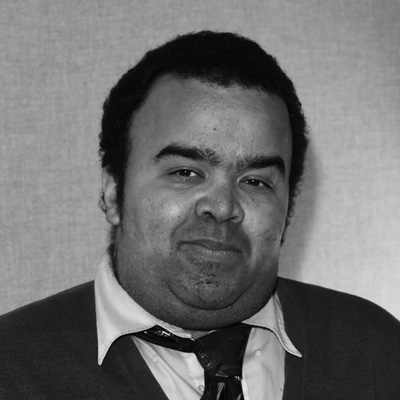 2016 Jack Straw Writer Robert Lashley talks with program curator Karen Finneyfrock about Up South, the forthcoming collection of poetry he was working on during his Jack Straw residency. Robert also shares his thoughts on his favorite forms of poetry and some of the writers who’ve inspired him, including his uncle, Moses Williams. “He considered himself like an old school singing-school-style poet . . . that was very interested in making a poem read orally and also read on the page.”