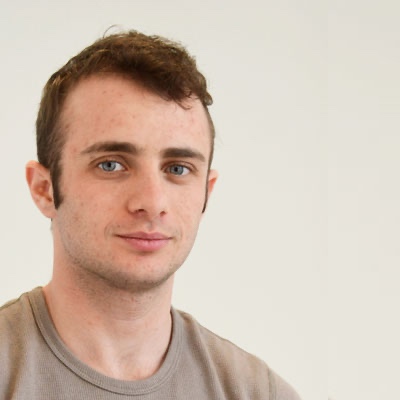 Calvin Gimpelevich’s piece in the 2017 Jack Straw Writers Anthology is an excerpt from his novel Tenderloin, set in an alternate reality present-day San Francisco, tracing the intersections of various movements and communities through the 1970s. His conversation with curator Jourdan Imani Keith covers his love of history, using writing as a tool to build empathy, and the way that his personal transitions informed his journey as a writer. “Events and people are very complicated . . . and the best thing is to probably have as much compassion for people as possible without letting them bulldoze you or other people–which, you know, you could put on a pillow and embroider it.”