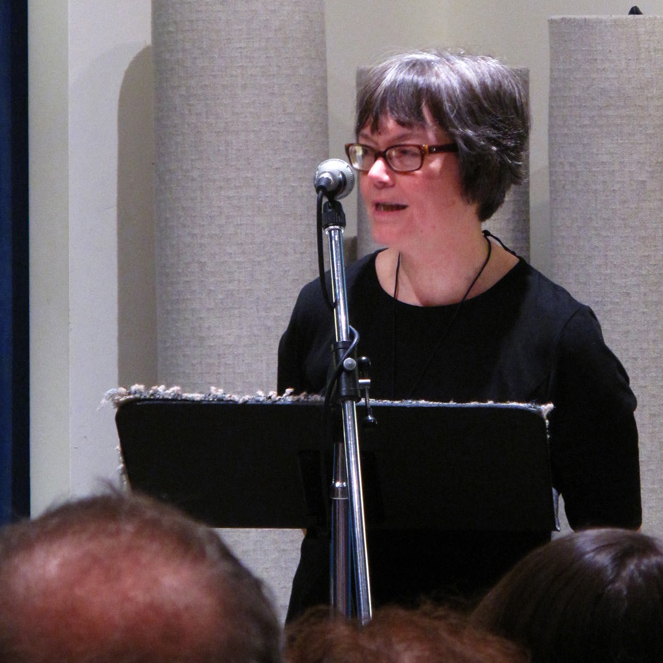 2019 Jack Straw writer Christianne Balk spoke with curator Kathleen Flenniken about her series of poems of early 20th century voices inspired by her grandmother’s life as a young nurse serving in France during WWI. They discuss the importance of research in her writing, her background as a biology major, and inspiration taken from naturalists like John Muir. “I said, ‘You know, I don’t want to write papers. I want to enter these people’s lives and write poems.’ . . . And, so, I just started writing . . . inspired by their writings, and touching, perhaps, on things they never touched on in their writings but were autobiographical or emotional journeys that they took.”