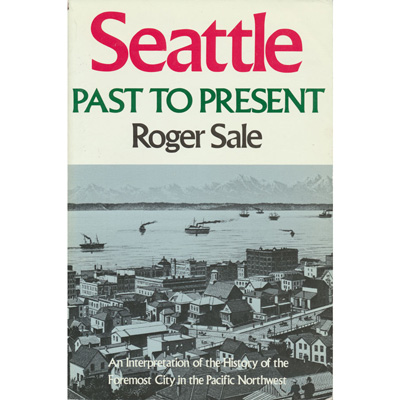 Seattle’s parks and boulevards were considered genteel. The abundant outdoor spaces were a place for the upper middle class to establish themselves because most parks required a car to get there. Seattle was unique in the number of parks developed so early in the city’s history. The parks were well-adapted to the landscape and showcased all of the area’s natural beauty and riches.