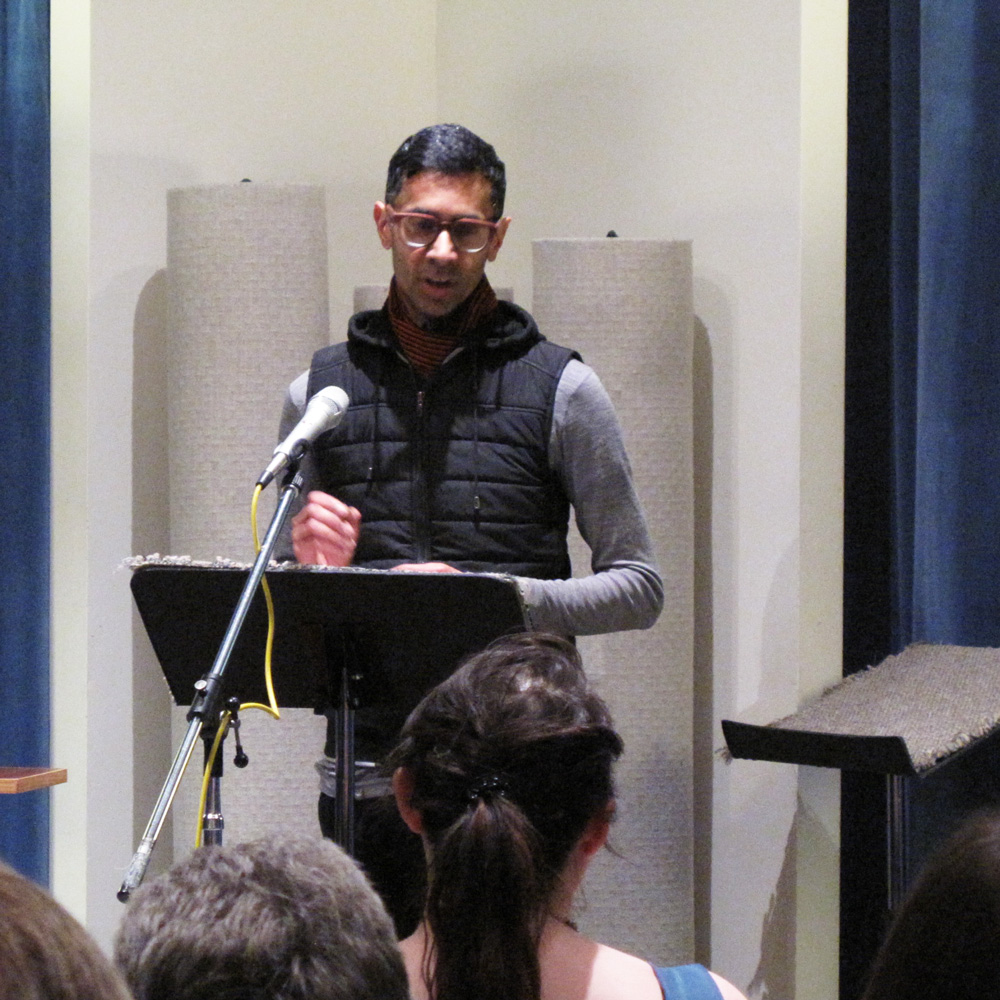 Jack Straw Writer Shankar Narayan’s manuscript “Circuit Breaker” grapples with the impact of technology on society and the body. In his conversation with 2019 Writers Program curator Kathleen Flenniken, they explore themes of bias in technology, how his writing is influenced by with his work as a lawyer for the ACLU, and the intersection of artificial intelligence and humanity. “Every technology is a set of assumptions of the builders, right? And there are always winners and losers when a given technology is rolled out into the world . . . a lot of what I’m doing is surfacing assumptions about who’s impacted and who’s not impacted and making these connections among the rollouts of technology.”