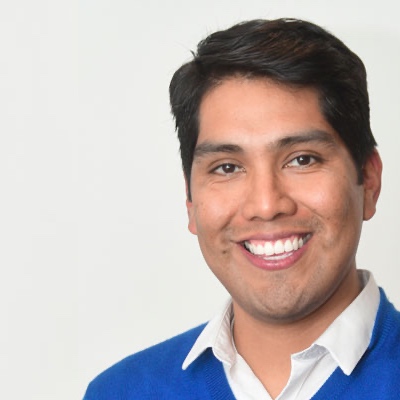 2017 Jack Straw Writer D.A. Navoti describes his piece “One Pima Pilgrim” as a love-letter/goodbye letter to the Gila River Indian Community outside of Phoenix, AZ, in the Sonoran Desert. In the 2017 Jack Straw Writers Anthology, Dan explores the beauty of the landscape and what it feels like to be an outsider in his own community. His conversation with Jourdan Imani Keith ranges from being inspired to create a version of Walden with an atheist perspective to Dorian Gray as a window into literary possibilities. “You’re born on the motherland; you’re supposed to stay there and that’s where you’re gonna die. But . . . ever since I was a kid, I just wanted to explore.”