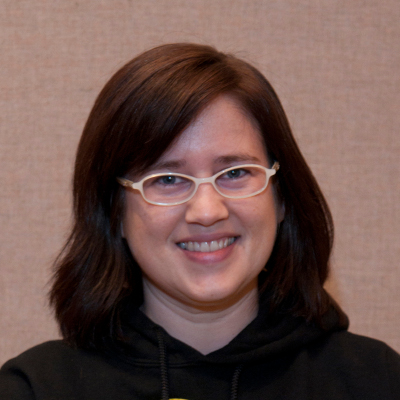 Laura Da’s poems explore the European-American takeover of the North American continent by examining the mapping and surveying that was an inextricable part of it. Narrative poems delve into the lives of two characters, while lyrical pieces look at the larger consequences. She talks to 2015 Writers Program Curator Kevin Craft about how she developed this approach. “I needed a lens to see how this was possible, because it was such an act of horrible cruelty and theft. . . . I came to the idea of surveying and measurement as a manageable way to look at how people justified some of the actions in history.”