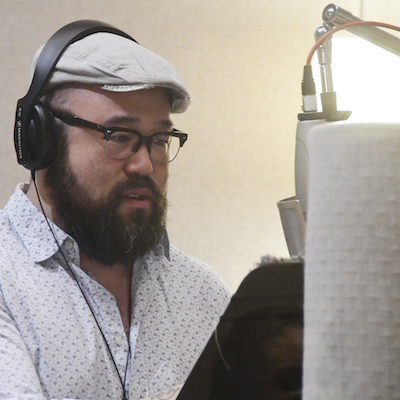 In 2017 Jack Straw Writer Wancy Young Cho’s piece “The Men on the Hill”–from his collection in progress tentatively titled Let’s Pretend We Don’t Know Each Other–a man describes his romantic encounters with a series of men who move in and out of his housing complex.  Though his work is fiction, the bulk of his writing is autobiographical and draws on the theme of love and its many forms.  When he sat down with curator Jourdan Imani Keith, they discussed the intersections of race and sexual orientation and how those influence our ideas of what love looks like. “I think a lot of factors play into it: being Asian–being Korean–and then being gay and then sort of being an outsider even within these outsider communities, so there’s tangents of love, like the sense of belonging and not belonging . . . I think that’s at the core of each story.”