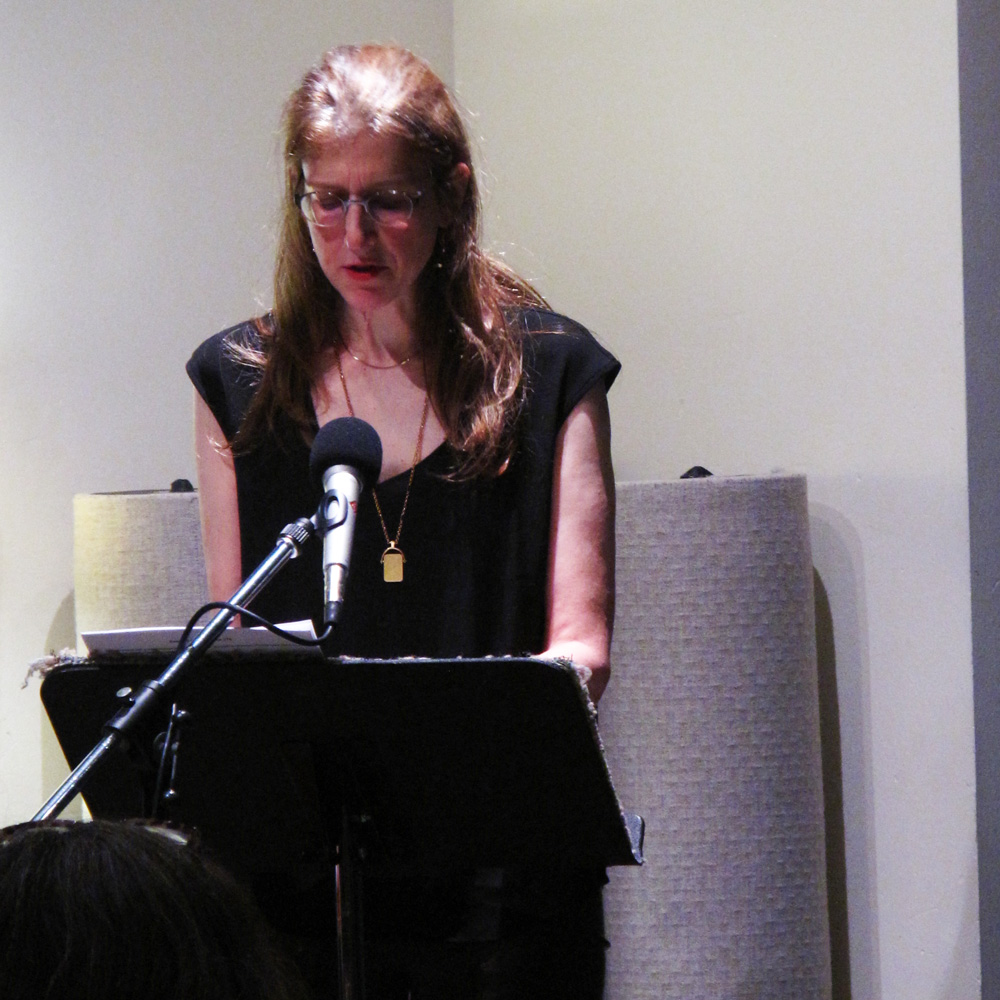 Suzanne Warren’s 2019 Jack Straw Writers Program project is a collection of short stories called In the Country of Husbands that marries domestic realism with magic realism and focuses on the lives of women and girls. In her conversation with curator Kathleen Flenniken, they discuss her background in experimental film, themes of rape culture, and the outsider status of single women. “At one point I actually said to a friend, ‘It’s not like I’m going to go in their houses, fuck their husbands, and drown their babies.’ . . . That kind of satiric, hyperbolic statement—this kind of frustration and rage and paranoia — was the seed for this story.”