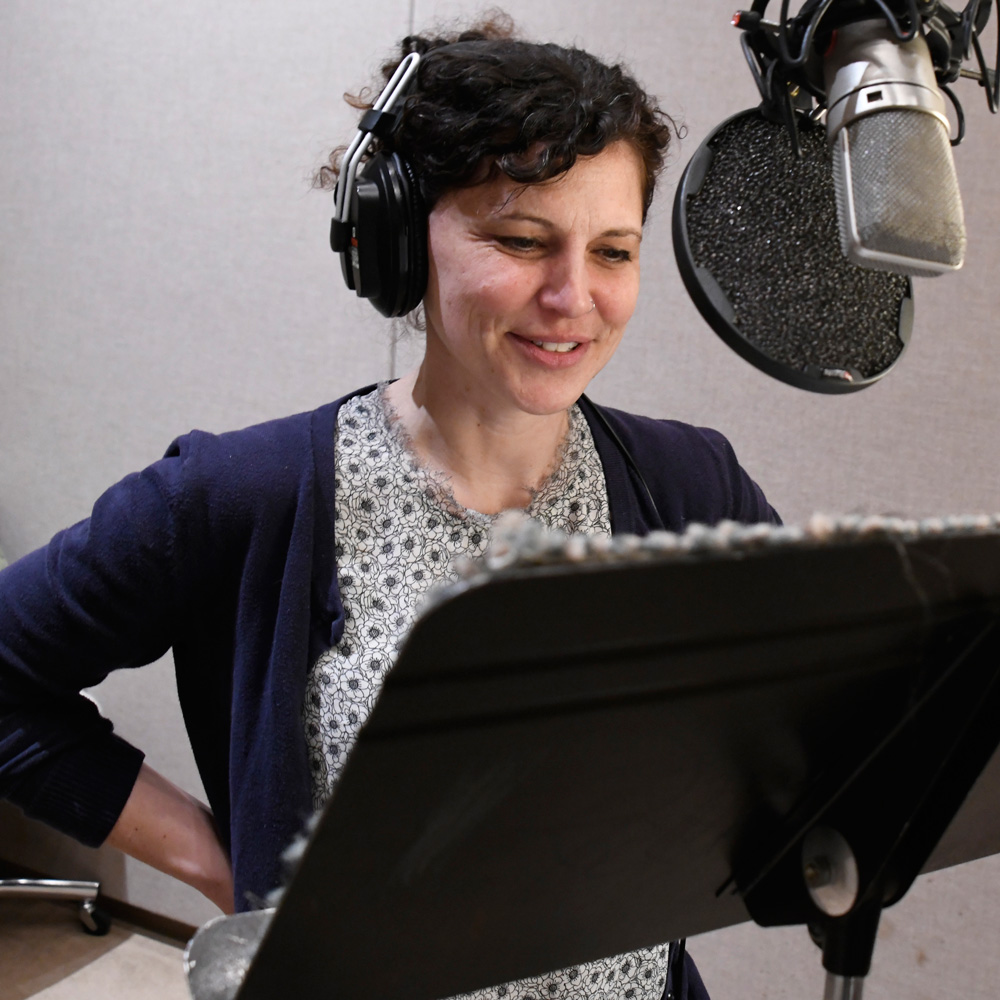 2020 Jack Straw writer Elaina Ellis’s poetry project could be described as a book-length exploration of the story of Ezekiel, but that’s just the beginning. In her conversation with curator Anastacia-Renée, they discuss bringing one’s whole self to the creative process, love-bombing, and the multiple resonances, from the erotic to the traumatic, that can be found in both sacred texts and modern life. “That is how the book of Ezekiel opened up for me this etymological rabbit hole — and then this image of an angel lifting somebody up by a lock of his hair. But it wasn’t like that story isn’t about punishment, necessarily — It’s like he gets lifted up to talk to God about something.”

Music by SassyBlack, produced as part of the Jack Straw Artist Support Program.