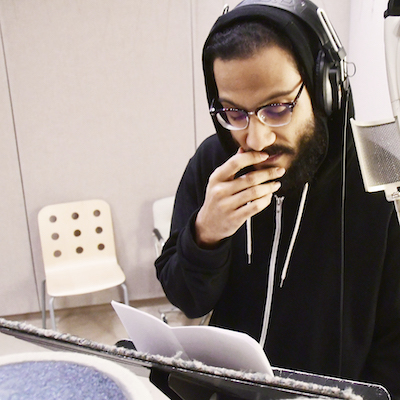 Quenton Baker’s project for the 2017 Jack Straw Writers Program was to write a series of erasure poems, exploring the omission of certain events and narratives of enslaved people in the United States. In his conversation with curator Jordan Imani Keith, Quenton talks about the slave revolt of 1841, his process for creating this kind of poetry, how his work speaks to people in these current times, and offers some advice to other writers navigating difficult material. “There’s a desire to do it all, to do as much as you can, to get it all out of you as fast as you can, but I would say that taking a break, letting the field lie fallow is part of the process.”