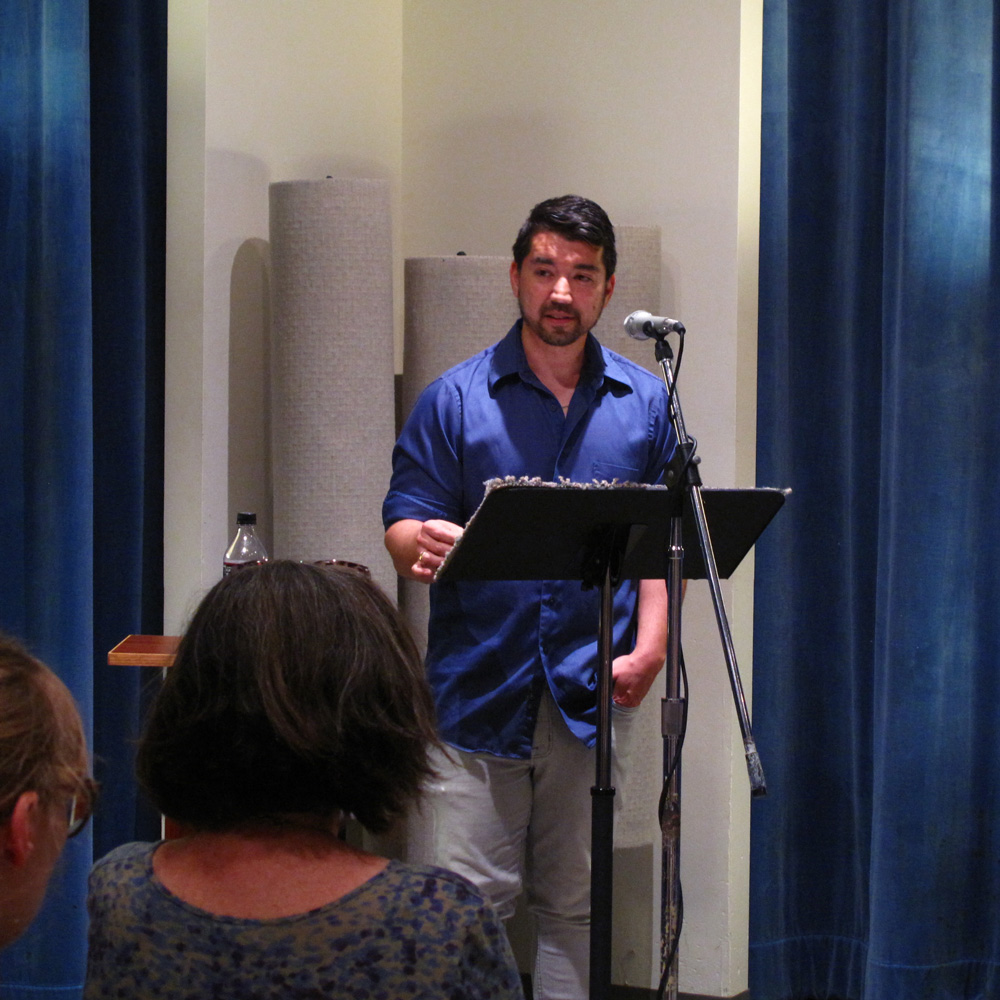 Jack Straw Writer Michael Schmeltzer spoke with curator Kathleen Flenniken about his poems that explore the line between good and bad, and his own history as a biracial Japanese-American man. In their conversation, they discuss the juxtaposition of tenderness and atrocities, the conflicting narratives about the Japanese during war, and the value of empathy and compassion. “You can stand up for what is right and you can fight for justice and equality and all these things that are very much needed — but if you do that at the cost of your own humanity, whatever you were fighting for is lost.”