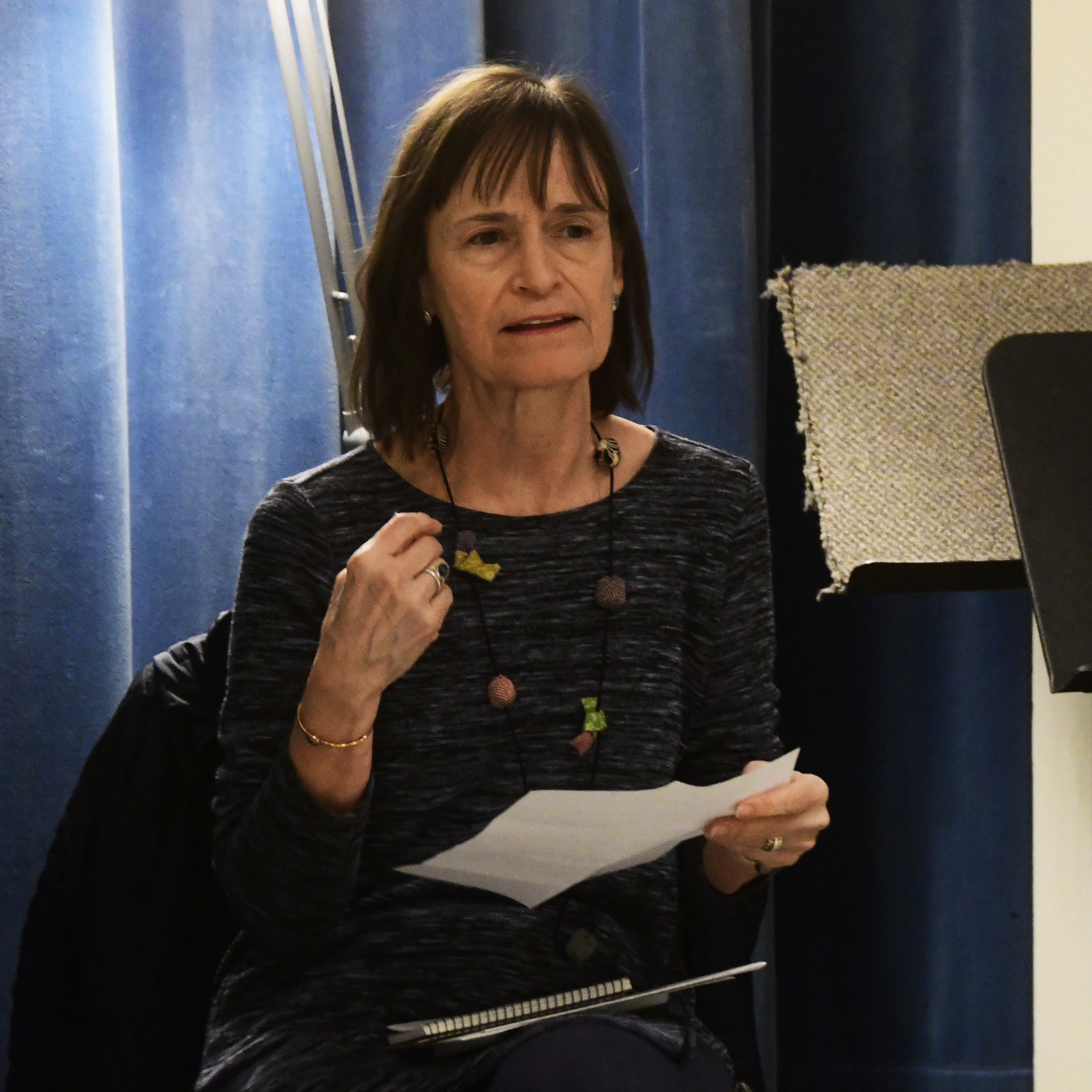 2019 Jack Straw writer Dianne Aprile spoke with curator Kathleen Flenniken about her memoir-in-progress on the story of her aunt’s long-held secret of rape and subsequent lobotomy. They discuss how Aprile’s background as a journalist helped her to uncover the truth of the story, the evolution of mental health, and where her aunt’s story fits into the #MeToo movement. “It began to make more sense to me, too, why she never wanted to tell and why nobody wanted to talk about it. It seemed just to be a part of what the society demanded at that time—There was no other way for her to deal with it.”