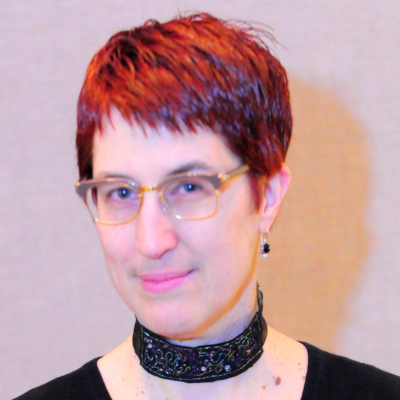 Corry Venema-Weiss longed to write about strange worlds from her youth, but was deterred by the daunting task of imagining them from scratch. Then she discovered a fascinating world ready-made: the 18th century.

The result of nearly ten years of research, her novel, The Genius of Desire, is the story of Will Theroux, his fall from a careful, respectable life and his redemption in a world hidden from history: Georgian London’s nascent gay subculture.

Music by the Seattle Jazz Composers Ensemble and produced as part of the Jack Straw Artist Support Program.