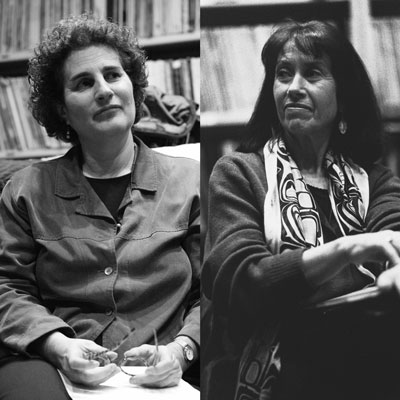 On war: Anna Bálint’s short story “No Parents on the Platform” is a narrative about the evacuation of children from London during World War II, and poet Fredda Jaffe examines the “culture of war” from many perspectives.

From our 2005 Jack Straw Writers Program series of radio pieces, co-produced with KUOW.