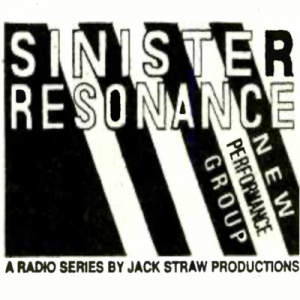 Sinister Resonance was a radio series on twentieth century classical music featuring highlights of concert recordings of the New Performance Group. Twentieth century classical music represents an ongoing and continually developing part of our culture. In residence at Cornish College of the Arts at the time, the New Performance Group musicians had been committed to presenting this music to the community for decades.

The show gave the listeners a chance to hear a variety of this century’s music, from Berio’s “Folk Songs” to”Om Shanti” by Seattle composer Janice Giteck. Sinister Resonance radio series broadcasted on Pacific Northwest non-commercial radio stations and were produced with support from the Seattle, King County and Washington State Arts Commissions.

We are in the process of digitizing these series. Check back soon for more. 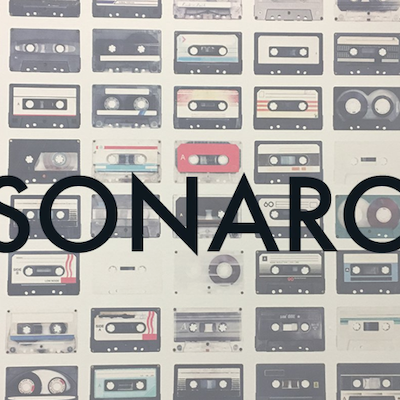 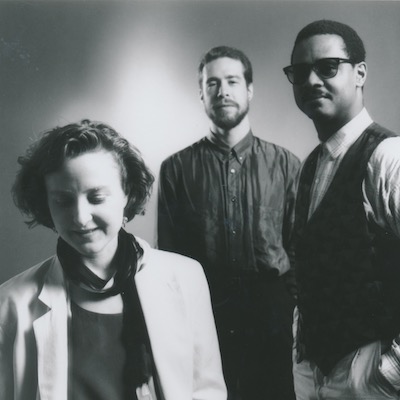 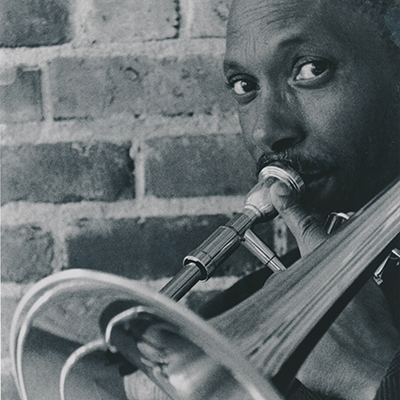 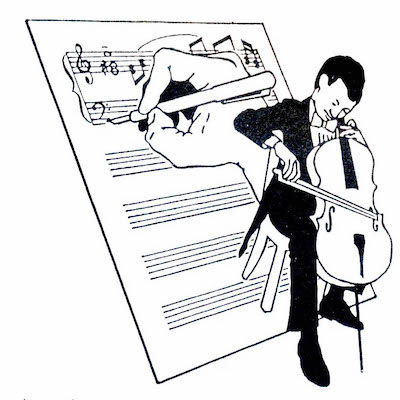 From Composer to Performance READ MORE >